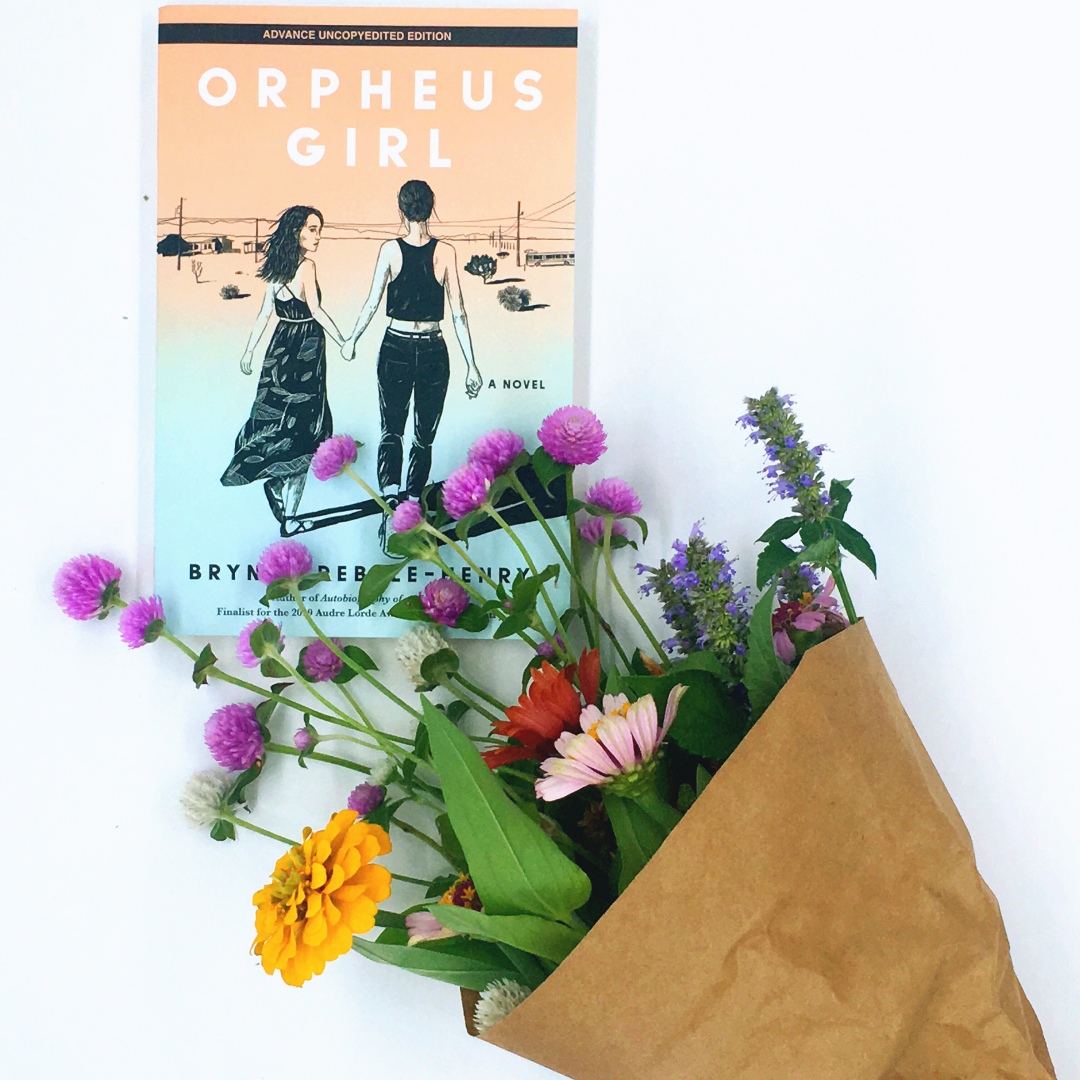 ORPHEUS GIRL by Brynne Rebele-Henry is a heartbreaking yet hopeful story of two girls in love who must escape a conversion therapy camp as inspired by the story of Orpheus. I graciously obtained this ARC from Soho Teen who kindly sent it to me for an honest review.

Spoilers will start after the short summary during the extended review:

Abandoned by a single mother she never knew, 16-year-old Raya—obsessed with ancient myths—lives with her grandmother in a small conservative Texas town. For years Raya has been forced to hide her feelings for her best friend and true love, Sarah. When the two are outed, they are sent to Friendly Saviors: a re-education camp meant to “fix” them and make them heterosexual. Upon arrival, Raya vows to assume the mythic role of Orpheus to escape Friendly Saviors, and to return to the world of the living with her love—only becoming more determined after she, Sarah, and Friendly Saviors’ other teen residents are subjected to abusive “treatments” by the staff.

Note: When you purchase the book with the link above, you are supporting my local indie bookstore, Avid Bookshop. Thank you.

Why I was interested: When Soho Teen told me the story takes place in rural Texas in 2004, I wanted to read about what I remember around that time was brought into the story and not make it feel like it happened within the last year. I also have never read about conversion therapy through the POV of a character but I believe it’s important to empathise with a community and be aware of this horrible act people — especially the younger ones — are forced to go through.

Judge a book by it’s cover: I love the slight nod to the Orpheus tale as Raya and Sarah leave together with hope.

What to expect: I’s a shorter read at about 160 pages. However, it does not lack in frustration or heartbreak as Raya’s story of falling in love with her best friend, getting shipped to and enduring the camp, and leaving with Sarah hand-in-hand is a gut-punch.

Why you should pick this book up: This book opened my eyes to what little I knew about conversion therapy camps LGBTQ+ people are sent to by force. What the girls go through is terrible and will last with them for the rest of their lives. However, they are determined on being their true selves others wish to rid of and show how love can truly prevail.

Want more?: If you want more of Brynne Rebele-Henry’s work, she also has a books of poetry including AUTOBIOGRAPHY OF A WOUND and FLESHGRAPHS.

ATTENTION: IF YOU HAVE YET TO READ ORPHEUS GIRL do not continue reading. The following contains spoilers for the book.

ORPHEUS GIRL is a poetic and thoughtful story focusing on two girls who fall in love and, because of it, are sent to conversion therapy camps. While Raya’s and Sarah’s relationship is built on friendship, they slowly come to admit that they both identify as LGBTQ+ and have feelings for one another. When they do, their truths create a strength that is formed by knowing that there is support for each other.

This strength is very important as the girls are discovered to be in a relationship and are sent to the conversion therapy camp, Friendly Saviors, that is anything but friendly. At first the camp seems odd but not physically harmful. The conversations, however, are as each individual has to go around multiple times a week and explain when they turned “sinful” — aka, when they started to notice they identified as LGBTQ+.

Many of the kids do tell Raya and Sarah that they are able to lie and “act straight” to convince the owners and doctor in order to try to go home. Sadly, this doesn’t always happen but not for lack of trying. It is discussed that parents of these kids sometimes will not ever pick them up even if they are “converted” which impacts the kids negatively as well. The kids are striving to be true to who they are while putting up a protective shield in order to hopefully leave the camp as fast as possible. Raya also lies and creates a story so her and Sarah’s relationship won’t be discovered and to hold onto her true self.

The conversion therapy does become increasingly physically harmful throughout the story. In the beginning, everyone participates in moving heavy rocks the length of a football field and if the basic “therapy” which includes dipping hands into freezing cold and scalding hot water does not work then they can be physically punished. Sarah was punished by running for two hours in the hot Texas sun and Raya was also punished for lagging extra boulders around.

The harmful physical therapy only increases when Raya, Sarah, and two other fail to successfully steal the car and leave. The doctor, who we learn once went through the conversion therapy at Friendly Saviors, inplements shock therapy. This sickening and frightening experience shows the four are electrically shocked with the goal of them no longer identifying as LGTBQ+. It’s painful and they lose weight, can’t keep food down, and often are physically exhausted. The amounts of shocks received over the course of days increases, but as Raya states they do not lose their LGBTQ+ identity but their identity as people, individuals, as she starts to forget her middle name and other details due to it.

However, Raya’s love for Sarah and Sarah’s love for Raya is what keeps them going. They comfort each other when they can and focus on their love in order to hold onto something that will keep them themselves. Their love outways the torturing therapy.

It is only when a trans teen tries to inflict self harm when the group is able to escape: some head home, others like Raya and Sarah decide to leave as they know they’ll be sent to a different conversion therapy camp. But their love for each other continues and they are able to leave ultimately together. Rebele-Henry’s ORPHEUS GIRL is an impactful and heartfelt book that discusses recent history in hopes of raising awareness of love overcoming conversion therapy.

What did you think of Brynne Rebele-Henry’s ORPHEUS GIRL? I’d love to hear your comments below! 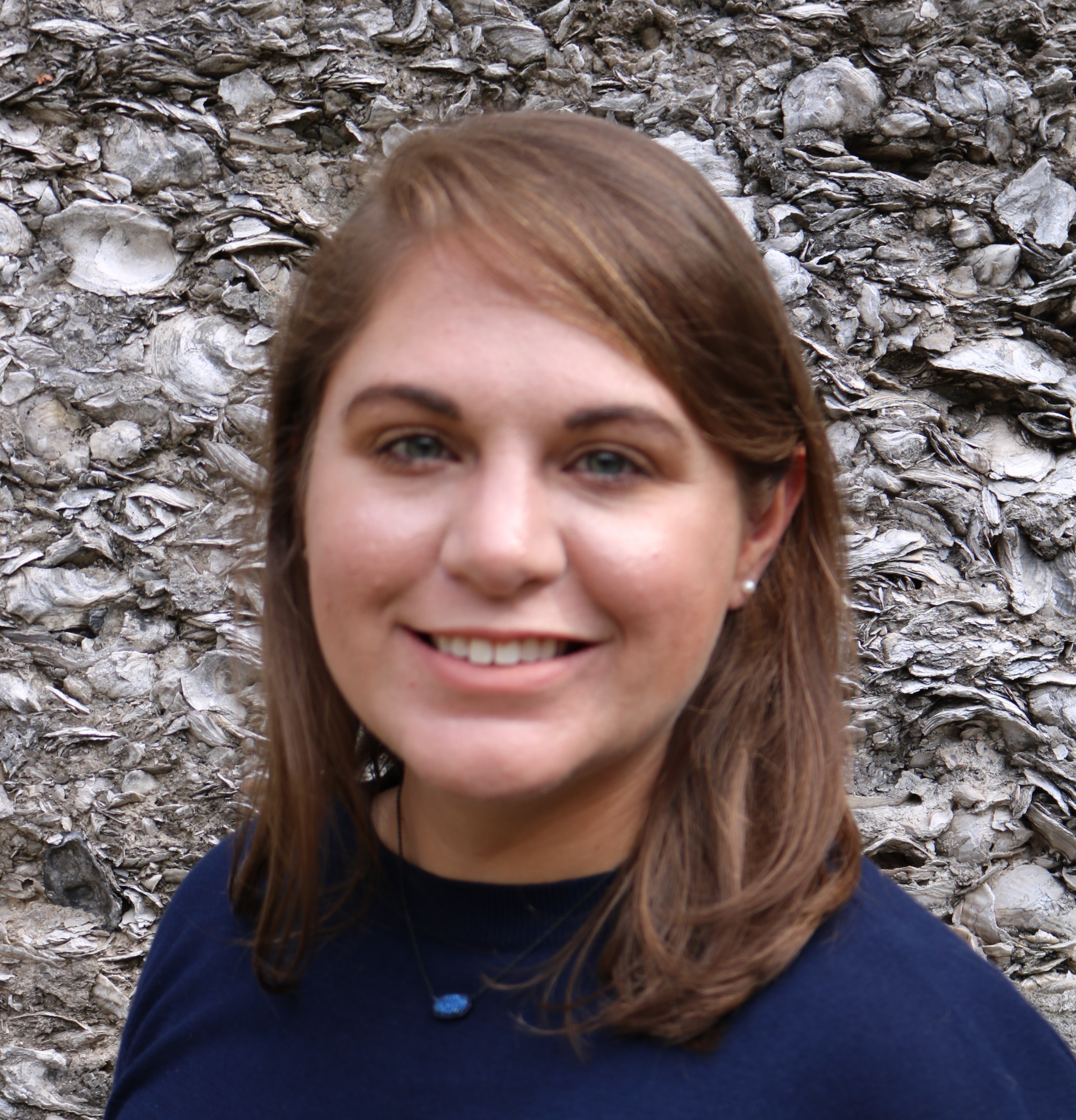